RaboResearch In The News 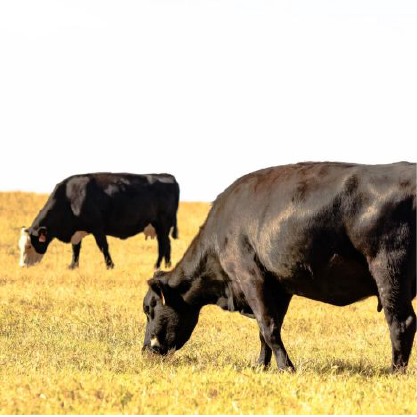 Senior Beef Analyst Lance Zimmerman discussed why a lengthy drought that impacted the beef supply chain in 2022 is going to weigh on cow-calf producers and feeders in 2023. “From a supply standpoint, when you look at what’s happening with the U.S. beef production system, it’s simply a matter of having an overdue bill in terms of cattle numbers contraction,” he said. According to Zimmerman, with the drought, “everything got sped up because we ran out of resources at the pasture level.” He continued, “Flip the script to 2023 and not just is the fed slaughter going to be lower to the tune of probably 1 million head, but you’re also going to have a reduction in cow slaughter as well, declining 400,000 head or more.” 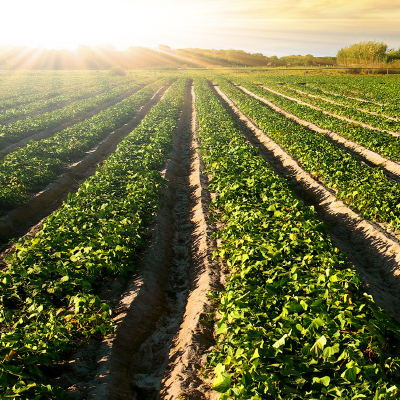 In a three-part report series by Progressive Farmer/DTN, Farm Inputs Analyst Samuel Taylor provided insights on the many issues facing the global nitrogen market in 2022 and whether these challenges will continue through 2023. With so much volatility in the nitrogen market worldwide there is very little chance price will move lower in 2023, according to Taylor. He continued saying that in the first part of the year, prices could see some pick up while some flatness could occur in nitrogen prices in the late quarters of the year. “The issues with supply in nitrogen is not going away any time soon and thus this will continue to inflate prices,” noted Taylor. “There just is so much volatility in the nitrogen market as we head into 2023.”

'Probably the Toughest Year We've Had' 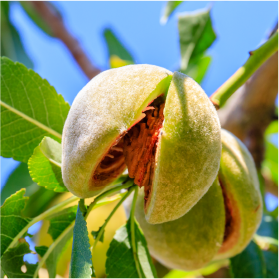 Senior Fresh Produce Analyst David Magaña discussed the almond industry’s challenges in 2022, including water shortages, supply chain snags, inflation, war, and weather. According to Magaña, last season’s 2.85-billion-pound crop came on top of 608 million pounds of unsold crop from the previous season, and this year’s carryout could add another 930 million pounds. Although prices are easing, a global recession is expected to put a crimp on demand for the next couple of years, until the global middle class starts increasing again in around 2025. He continued, “By 2030, 5 billion people are expected to be in the middle class,” which will grow demand. “In the long term, the global middle class will continue to demand food.

Be Conscious About Marketing in 2023 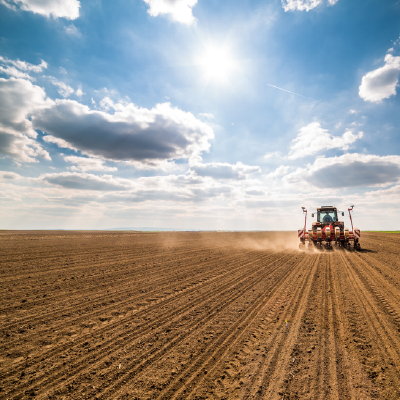 Stephen Nicholson, Global Grains & Oilseeds Sector Strategist, shared the agricultural economic outlook heading into the new year, noting that the nervousness about 2023 has backed off a bit. “We’re not as concerned as we were and are still optimistic about 2023,” he said. “When we looked at the margins for next year, we knew input costs are going up, and we thought we might be looking at a breakeven year or possibly going into the red a bit.” However, as 2022 went on and commodity prices stayed strong, the revenue side of the farming business stayed “pretty high,” according to Nicholson.

Get to know Jeannette, a senior relationship manager based out of Paso Robles, CA! She has a life-long ag background and appreciates that the Rabo values align with her own. #GrowingABetterWorldTogether https://t.co/J6EUf3GYdp

RT @DELTAPINE: How does 0% financing on your Deltapine brand cotton seed sound? Rabo AgriFinance is offering great terms with no payment un…